Life and death decisions can live on to haunt loved ones 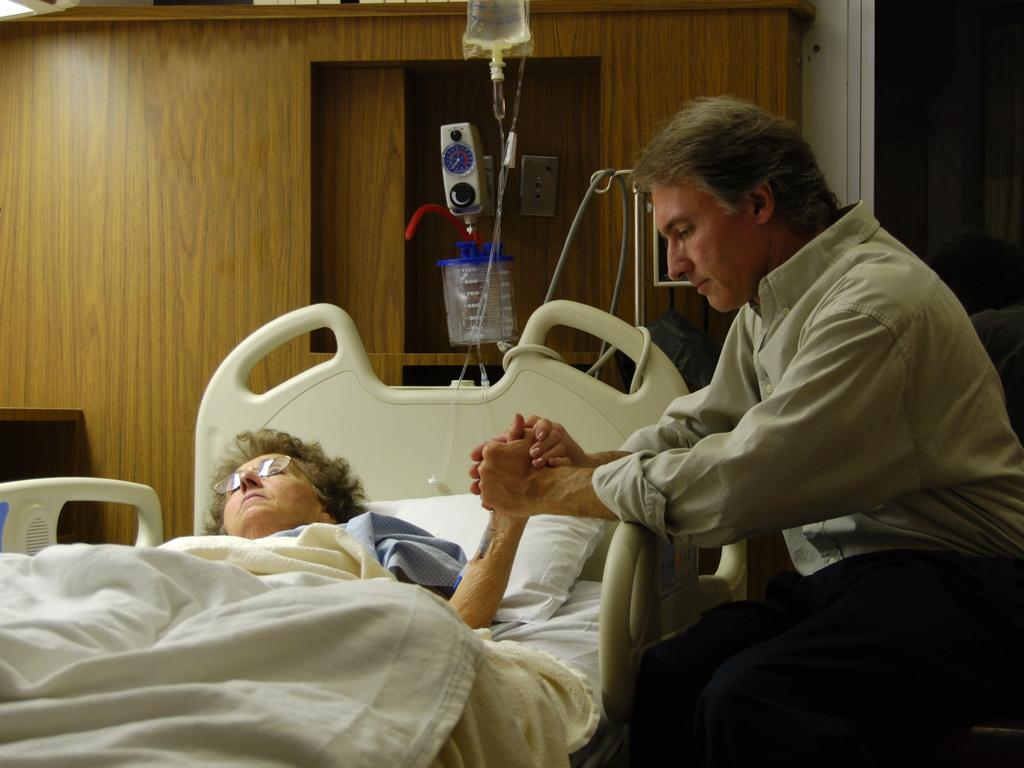 THE hospice let my mother die while I sat and watched.

I’d been called in for an appointment with staff where I was cornered in an office and bullied into agreeing that “a care pathway” was the best option for my Mum.

It would allow her to die with “dignity and zero pain” they told me.

In Western society we are taught not to question the medical profession because they are knowledgeable and supposedly want the best outcome for our loved ones.

Nurses had come to our home and seen me struggling with Mum’s care as she was dying from a malignant brain tumour, and suggested palliative care might be the best course of action.

I regrettably gave the palliative care team the green light, a choice I have to live with for the rest of my days.

In theory, palliative care sounds like a kind approach. Its objective is to give comfort in one’s final days instead of artificially prolonging one’s life, which is considered cruel.

Sadly, in practice, palliative care has metamorphosed into something different. For many patients, it is a backdoor form of euthanasia. Palliative care claims not to hasten death, yet this happens frequently.

Elderly patients, like my Mum, are sedated and deprived of fluids and nutrients which dehydrates and starves them to speed up the process. This happens in Australia and around the world.

In 2012, Patrick Pullicino, professor of clinical neurosciences at Kent University, told a conference the Liverpool Care Practice in the UK was an “assisted death pathway” for more than 100,000 patients each year.

“Very likely, many elderly patients who could live substantially longer are being killed by the LCP,” he said.

As a daughter who cared for my terminally ill parents until their deaths, I can tell you family members are often not fit to make decisions on behalf of their relatives.

Under the stress that accompanies a relative’s medical condition, they are unable to comprehend what doctors and nurses do and say. I speak from experience. 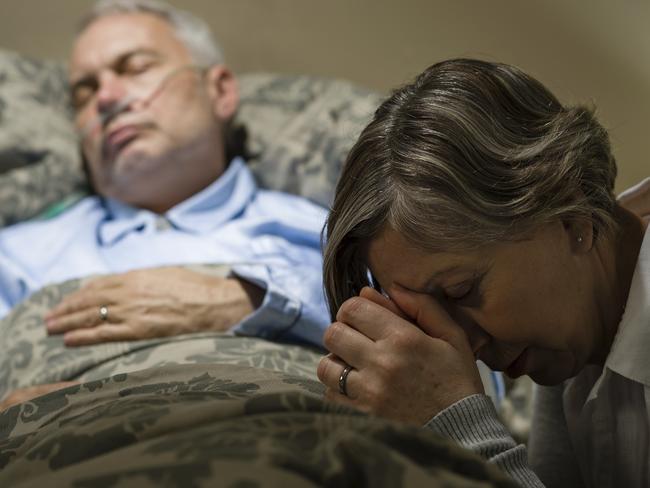 I had already signed my mother out of a hospital and taken her home because they were drugging her up unnecessarily. What made me take such drastic action is a nurse questioned me on why I would not let them euthanise my mother, as  apparently it was obvious to everybody but me, that my mother was on her last legs.

Mum lived for several months at home and I’m so glad I trusted my heart and got her out because otherwise she would have been killed sooner.

The label “dying” is haphazardly applied to terminally ill or elderly patients in which medical experts deem have lives that are not worth living. In many cases these patients are not dying at all and have weeks or months of life ahead of them.

How can anyone judge another human’s quality of life? It comes down to perspective.

Nothing illustrates this point as well as the incredible story of 43-year-old Richard Rudd, who has a condition called locked-in syndrome, which leaves him unable to speak or move his limbs even though he can think, hear and feel. After lying comatose on a life-support machine, his parents arrived at a terrible conclusion to turn the machine off. Thankfully, despite his spinal injuries Rudd was able to blink in response to questions. Asked if he wanted to stay alive, he answered a categoric “yes”.

Rudd’s father admitted he was convinced his son would not want to live with his injuries. “When we are healthy and in good condition, it’s easy to say you would want to be switched off but when it actually happens it’s completely different,” he said. “Making a living will could be detrimental to your own health. Imagine if you changed your mind but couldn’t communicate it.”

Every day, I live with guilt about my mother’s death in a hospice as do thousands of other Australians and people from around the world. Yet society wants to sanitise euthanasia, sending us down a slippery slope of grey and murky murderous acts.

I can never get my mother back. I can never withdraw the decision I made in that hospice office under duress. But I can use my writing and personal experience to try to shed light on this issue.

I don’t want any family member anywhere to have to go through what I went through.