Modern day girl power? Excuse me while I vomit

Two decades after the Spice Girls burst on to the world-stage with Wannabe, the chart-topping single has now been remade by The Global Goals to advocate for gender equality and to end violence against women.

The video, which features artists from around the world, including British girl-group M.O and Bollywood starlet Jacqueline Fernandez claims to emphasise the inequality that women of today face. Its aim is to “use our collective power and tell world leaders what we really, really want for girls and women”.

I’m sorry but I have to vomit, I tend to get this allergic reaction when my BS detector starts flashing. There is nothing remotely empowering about the Wannabe remake or the original film-clip for that matter.

The Spice Girls are hardly inspiring. They’re a group of self-absorbed, vacuous, fame-hungry-has-beens who care more about the size of their arses and the depths of their crows-feet than gender equality.

If you’re going to remake a song pushing the United Nation’s Global Goals, why not choose one from a real artist? Tracy Chapman, Ani DiFranco and Courtney Barnett spring to mind. Realness and soulfulness go a long way when you’re trying to advance change.

Since when did silicone-perfect female artists with Botoxed faces and designer-bling become empowering? Since when did thrusting female bodies singing meaningless lollipop-lyrics start to represent violence against women and gender equality?

As a survivor of domestic violence and rape and as the author of two books about both subjects — I find this film-clip embarrassing. Unfortunately the bad taste of the Wannabe remake only gets more cringe-worthy as it goes along. The creative team decided to throw in some token Muslim schoolboys and schoolgirls to the conceited, sugary mix. Because this kind of tokenism works, it fools the credulous masses.

The whole concept of this Wannabe remake is so simplistic — a cast of cheerful lip-syncers dancing about until the camera zooms into a UN goal — “END CHILD MARRIAGE”. Then they continue to dance about until the camera zooms into yet another UN goal — “QUALITY EDUCATION FOR ALL GIRLS”. Somebody please tell me this is a joke. Perhaps it was meant to be released on April Fools’ Day?

The video concludes with the stars of the clip chasing an empty double-decker bus in their designer bling and heels. And what do you think is pinned to the back of the bus? Another fricken UN Goal — “EQUAL PAY FOR EQUAL WORK”. I really hope that bus disappears and is never seen again.

These are the lyrics I want to see:

I’ll tell you what I want, what I really, really want:

Just because you use the hashtag #girlpower or share an Emma Watson quote on Facebook, doesn’t mean you give a sh*t. 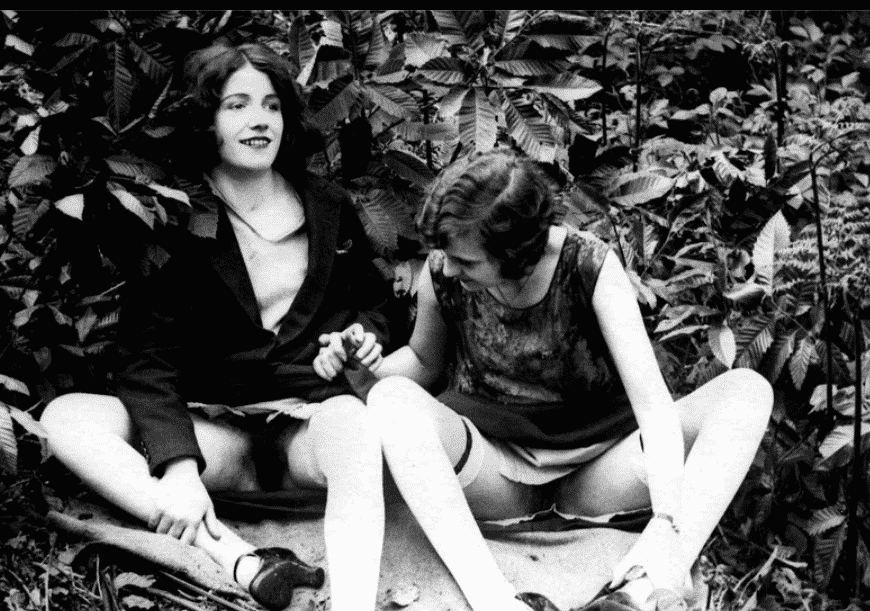