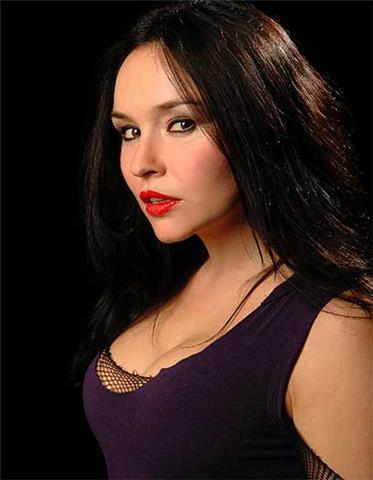 Vanessa de Largie is the sex-columnist at Maxim Magazine and an opinion columnist at The Spectator. She is also a prolific freelance journalist, podcaster and an award-winning actress and author.

As an actress, Vanessa has worked on countless productions in film and theatre. She trained at the esteemed Actors Centre in London and the New Actors Workshop in New York.

In 2017 Vanessa spent six months living in the UK and had the great privilege of performing her one-woman show at the Tristan Bates Theatre in the West End.

Vanessa is the author of three memoirs — Tantric Afternoons and the award-winning Don’t Hit Me  and Without My Consent.  In 2021, Don’t Hit Me was turned into an audiobook and Vanessa was signed by Authors Republic in Canada.

Vanessa suffers from Endometriosis and has used her writing to create awareness about the disorder. She wrote a play titled If A Bloke Had Endo. It was performed at the Box Hill Hospital to an audience of doctors, international experts and politicians. Vanessa’s essays have been published in the medical journal, Endo Issues. Additionally, Vanessa was invited to write a column about Endometriosis for the Huff Post.

As a survivor, Vanessa also uses her voice to speak about rape, childhood sexual abuse, family violence and living with PTSD.

Vanessa’s poetry has been widely published and she has performed as a spoken word artist at numerous events.

Additionally, Vanessa has worked as a photographic model and in 2012 was a state finalist in the Miss Pinup Australia Pageant, competing under the title – Miss V Bomb. 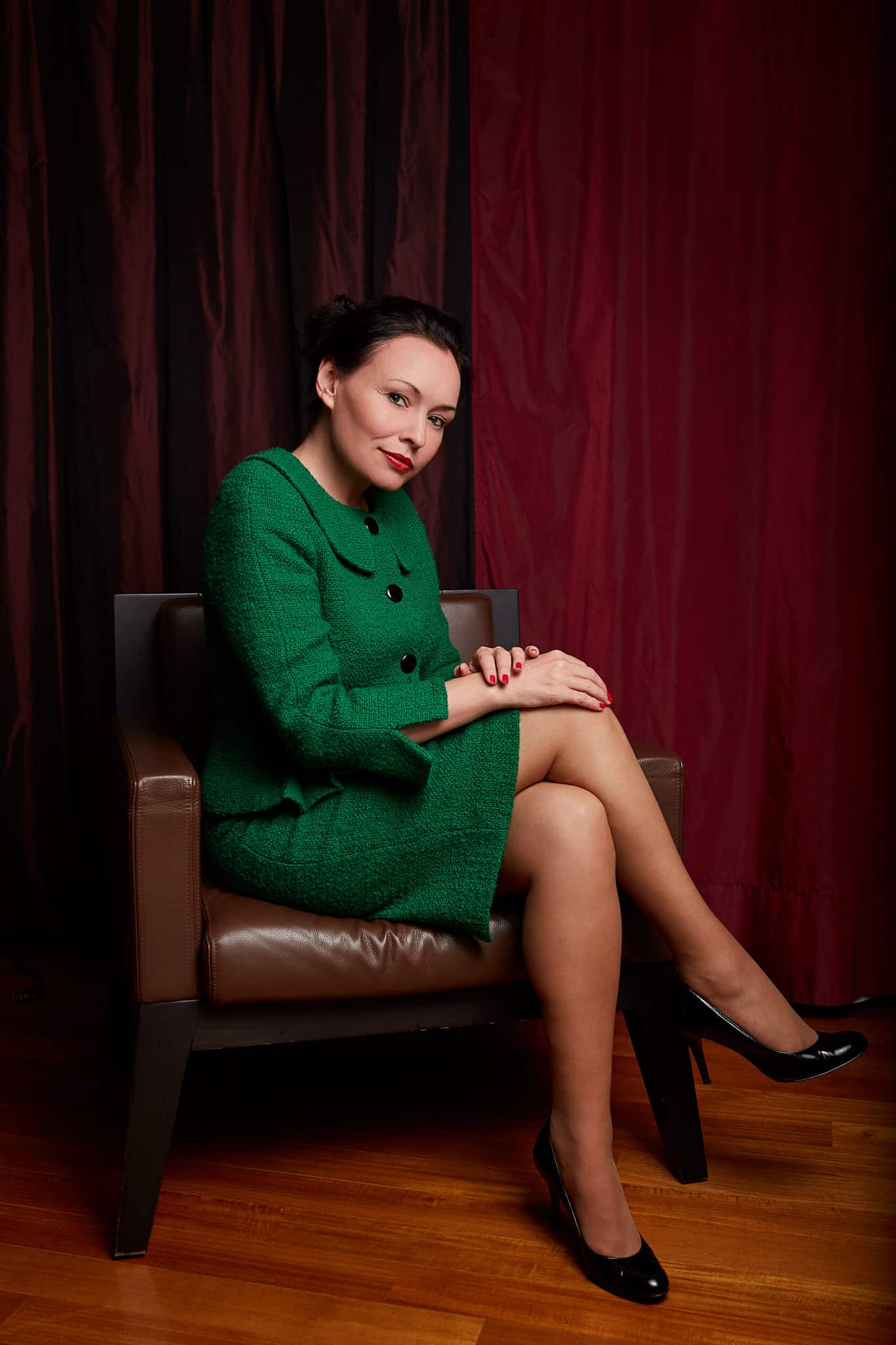 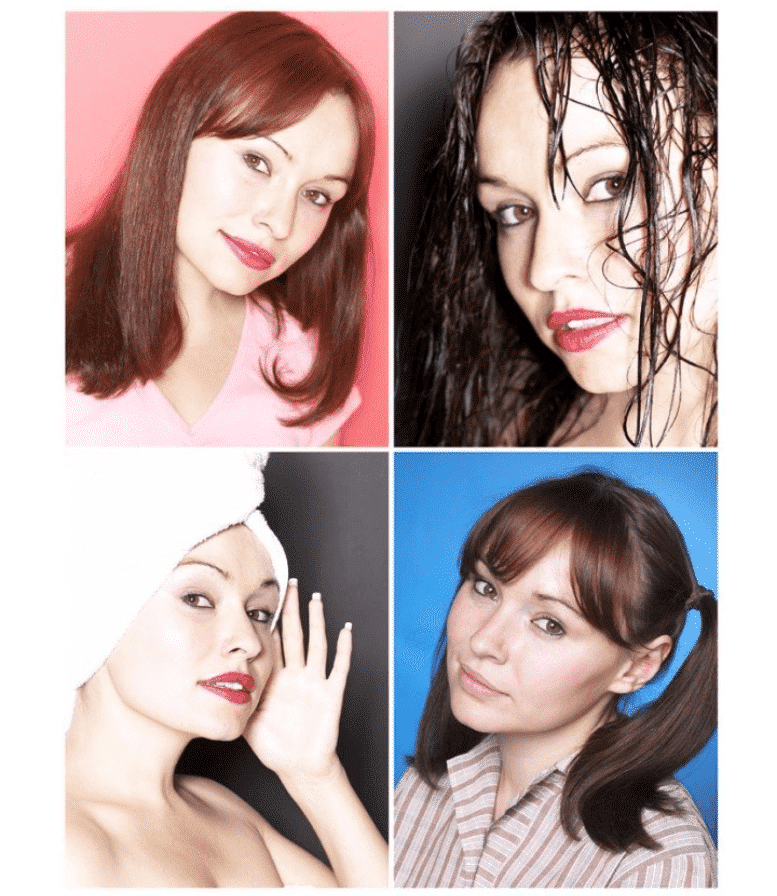