I am a woman – and proud of it 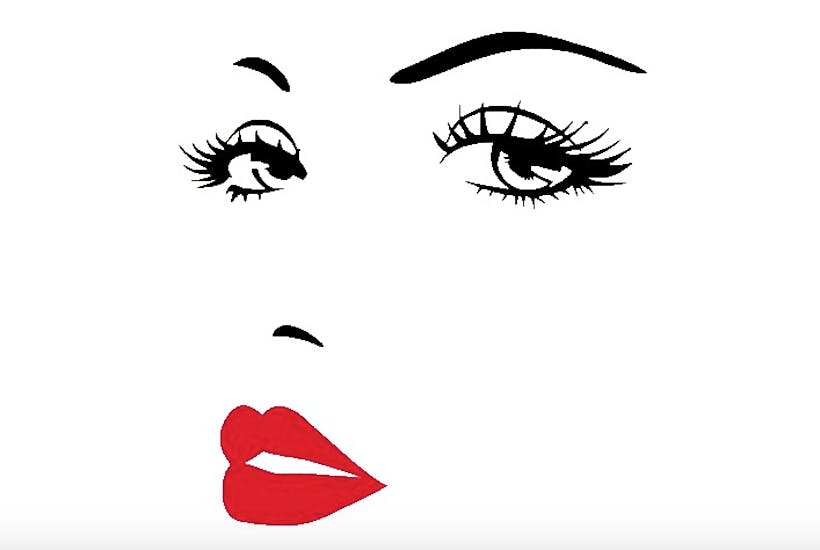 I am not a uterus-holder, a vulva-owner, a person with a front-hole or a body with a womb.

I am a woman. A natural woman, thank you, Carole King!

The Language Police want to erase the word — woman. They expect us to give it up without a fight. Considering the majority of Australian women still take their husband’s surname after marriage, ditching the label ‘woman’ will be a cinch.

Only last week, the Lancet medical journal described women as “bodies with vaginas” on the cover of their latest issue.

Lancet overcompensated in pursuit of inclusivity and ended up dehumanising women and reducing them to mere vessels used for sex and childbirth. The backlash was immediate and fierce — but is it any wonder that these missteps occur when there is such enormous pressure to continuously self-censor and say the right thing.

I understand the intention of political correctness is to protect minority groups and end bigotry and discrimination but, unfortunately, it does the opposite because people stop speaking up in fear of being persecuted by the herd and conformity becomes the safest option.

It’s fantastic that transgender people feel included and respected when gender-neutral words are used (and I’m not being smart-arsey or condescending) but we don’t need to erase women, who account for 50% of the world population, in the process.

For me, the word “woman” also contains so many of my personal struggles within it’s core; the debilitating periods I have each month due to Endometriosis, my sexual assault and my ability to earn a buck doing what I love, a privilege that wasn’t available to the women who came before me.

The word “woman” may be exclusive to trans people. But the terms “vulva-owner” and “birthing parent” are exclusive of women and invalidate our lived experiences and that of the women who journeyed before us.